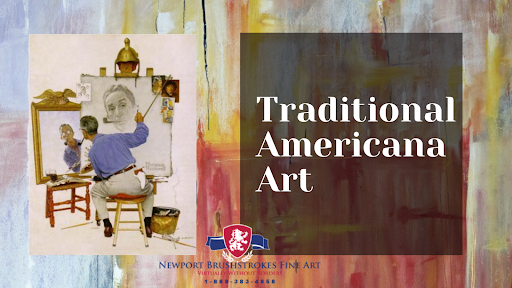 People often relate “Traditional Americana Art” to images that include the likes of Uncle Sam.  Or, perhaps they think of art pieces that include the American Flag blowing in the wind.  These are, in fact, good examples of this type of artwork.  However, to have them be the sole images you think of would be a great injustice.

What is “Americana Art”?

According to NYC-Arts.com, Traditional Americana Art is the term used to “categorize many different images that reflect the charm and nostalgia of America’s past. It evokes a sense of patriotism and reflects the history, traditions, folklore, artifacts, and culture of the United States.”

Many artists found this genre of artistry to be quite inspiring. In turn, they graced the world with their own pieces.  From Mary Cassatt and Grant Wood to Georgia O’Keeffe and Jackson Pollock; several artists became well-known for more than their creativity.   It was the messages that they conveyed through their art that resonated with people.

“Without thinking too much about it in specific terms, I was showing the America I knew and observed to others who might not have noticed. My fundamental purpose is to interpret the typical American. I am a storyteller.”

Born in 1894, Norman Rockwell is best known for his cover art for The Saturday Evening Post.  His work was used for this publication for almost five decades and touched the hearts of many.  Here are ten of his most famous pieces; take a look!  Do a couple of them look familiar?

After going to school to pursue his love of art, Rockwell attempted to join the US Navy. Although, he was rejected from enlisting during the First World War due to his small stature.  From there, he strived to gain weight and he was successful in doing so.  Successful enough, that is, to be the military’s artist.

Life After The War

It’s no surprise that the military and the War years are huge influences on Norman Rockwell’s art.  Once his military duty was served, he moved to a suburb in New York with his family.  While there, he opened a small art studio.  During these years, he was featured in Life magazine and his career with The Saturday Evening Post began.  The rest, as they say, is history.

Perhaps his images transport you back to a different time.  Maybe, they portray emotions you can’t find the proper words for yourself.  From the emotion-provoking work done relating to war and racial injustice to the artwork revolving around families and love; his artwork is timeless.

One thing everyone can agree on, (whether they’re an art connoisseur or not), is that his art mattered.  His work continues to matter to this day and will continue to do so, for years to come.

Why Investing in Art is a Good Idea 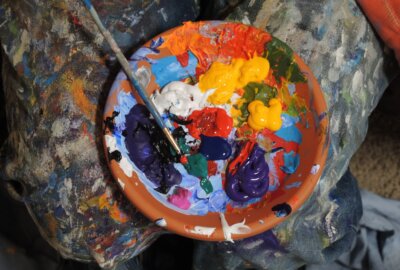 The Importance of Self-Marketing as an Artist 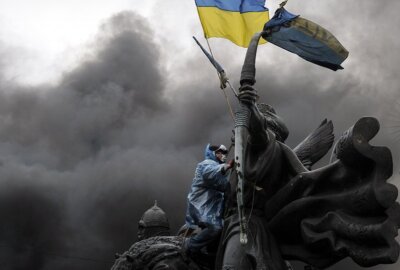 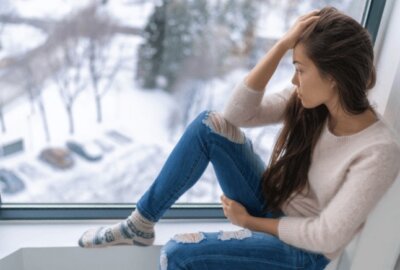 Beating the Winter Blues Through Art 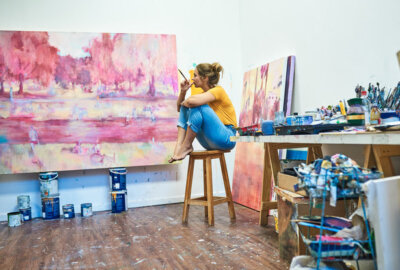 Why You Need to Start Selling Your Art Online Today