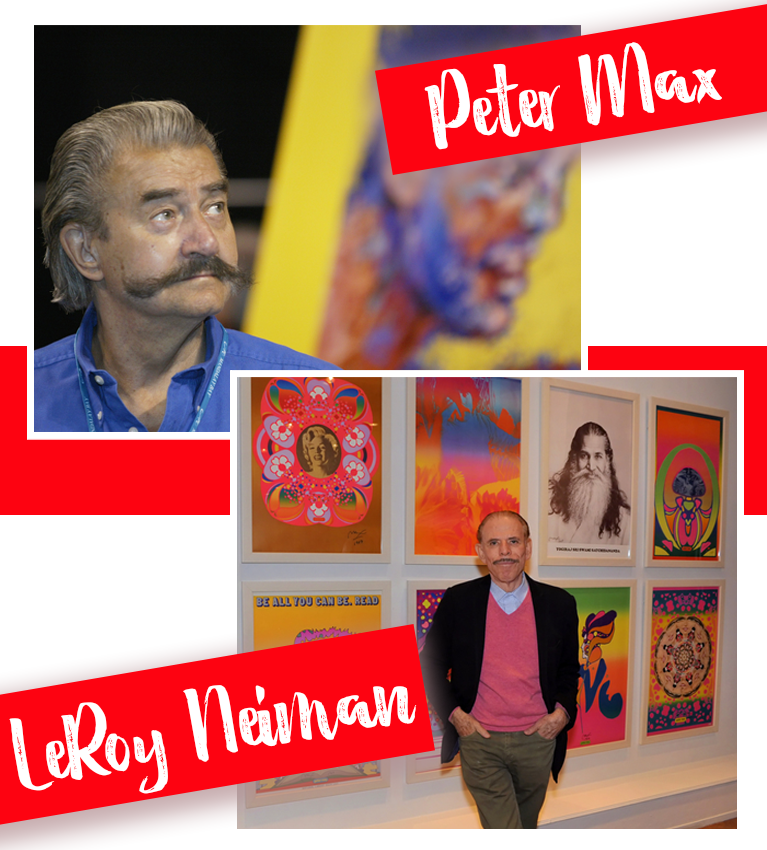 There are two unsung heroes of 20th century American art whose bright colors captivate and inspire. Peter Max and LeRoy Neiman are two artists with a knack for making the most of the color wheel. Neiman, an American Impressionist who focused on screen printing and paintings of sporting events and culture, and Max, a German American Pop-artist, are able to tell stories only using a paintbrush. In this article, we will examine the lives, influences, and art of these influential and magnificent painters.

LeRoy Neiman was born on June 8th,  1921 in the ever-cold city of Saint Paul, Minnesota. Living in a blue-collar neighborhood, it’s safe to say that his childhood was not easy. But Neiman made the most of it, creating and selling advertisement posters for local merchants for only a nickel each. He began his career in the Army as a cook but began to craft lewd murals on the walls of the mess hall. Clearly displaying a natural talent for the arts, Neiman went to school on the G.I. Bill at the Saint Paul School of Art to follow his passion. After teaching for a decade after graduation, Neiman began entering his works in competitions. In 1953, he won first prize at the Twin City Show, and had his painting purchased by the Minneapolis Art Institute. Everything changed for Neiman a year later. While doing illustrations for a local retailer, he met Hugh Hefner, then just a copywriter for the department store, beginning to launch his famed magazine, Playboy. Hefner commissioned Neiman to craft an illustration for him, one that would go one to win the Chicago Art Directors Award. This partnership would alter his career. For the next 50 years, this partnership allowed Neiman to paint a variety of timeless sports and cultural moments. He depicted Muhammad Ali, the Indianapolis 500 and the 1972 Olympics. Sketching not only for The New York Times Magazine, Nieman’s art was displayed across television, playing an important role in increasing the popularity and accessibility of art to the public at large. A huge fan of the power of sports, Nieman hoped to bring sports to life on canvas. He once remarked, “For an artist, watching Namath throw a football, or Willie Mays hit a baseball is an experience far more overpowering than painting a beautiful woman or leading political figure” (1972). His use of striking colors has made him an icon, with his legacy preserved at the LeRoy Neiman Center for Print Studies at Columbia University. A true legend in both the sports and art worlds, his art transcends genres and conventions.

Peter Max is a living legend in the pop art scene. Born in Berlin, Germany in 1937, Max had an early fascination with both art and astronomy, using cosmic elements as inspiration, and incorporating them into his art. He and his family travelled frequently when he was young, across Asia and the Middle East, before stopping in Paris for six months in route to America. In Paris, Max took sketching classes at the famed Louvre, before attending the distinguished Art Students League to study realism under Frank Reilly, a contemporary of Norman Rockwell. He continued his studies at the progressive School of Visual Arts. He took home the gold medal at the Society of Illustrators annual exhibit for a Riverside Records album cover. Impressively, Max was commissioned by General Electric to produce a series of art clocks. Max produced over seventy-two product lines. From here, his popularity exploded. Max’s Be In poster inspired hundreds of thousands in Central Park during the summer of love, and he became a regular on the Tonight Show with Johnny Carson. The GRAMMYS invited him to be their official artist, and he has produced five official posters for the award ceremony. Max’s rise to fame and brash use of color has made him the foremost pop artist today.

Keen to get your hands on some of these marvelous works? Luckily, they are readily available to purchase. Online art galleries like Newport Brushstrokes and Artsy make it easier than ever to own one of these iconic pieces of history. Their vast collection of these two master painters will be sure to leave you in awe as you admire their breathtaking work. 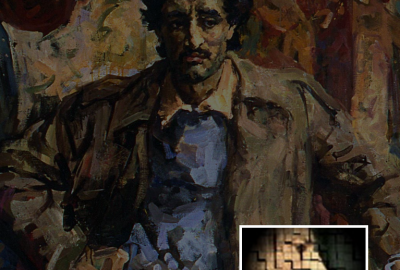 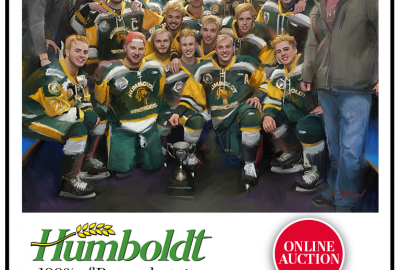 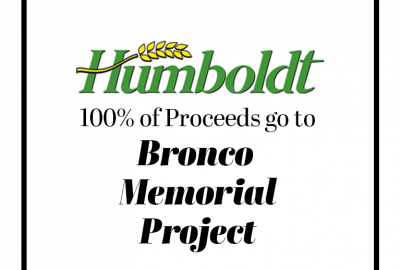 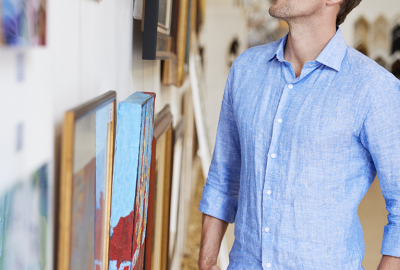 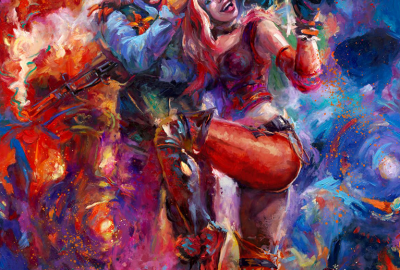