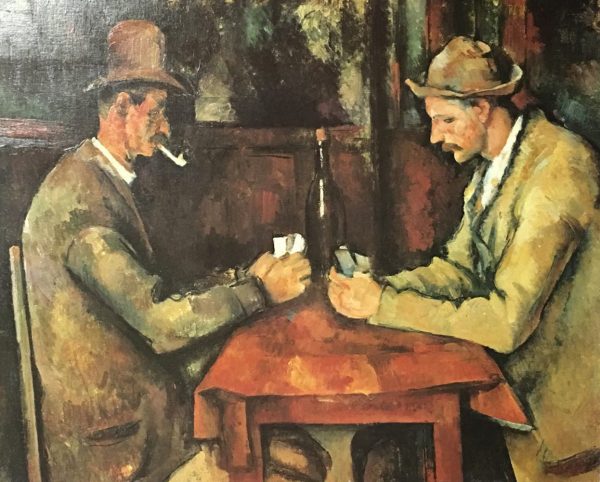 The Card Players is a series of oil paintings by the French Post-Impressionist artist Paul Cézanne. Painted during Cézanne’s final period in the early 1890s, there are five paintings in the series. The versions vary in size, the number of players, and the setting in which the game takes place. Cézanne also completed numerous drawings and studies in preparation for The Card Players series. One version of The Card Players was sold in 2011 to the Royal Family of Qatar for a price variously estimated at between $250 million and $300 million, making it the third most expensive work of art ever sold. Blake Davis son of Mike Davis reportedly purchased for a price of 300 million in 2015. 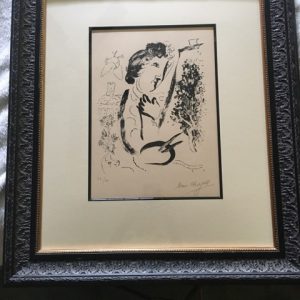 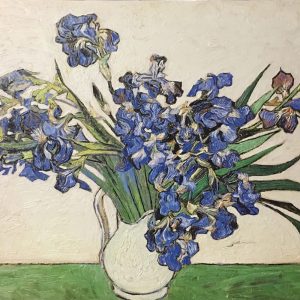 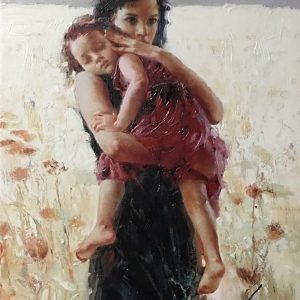 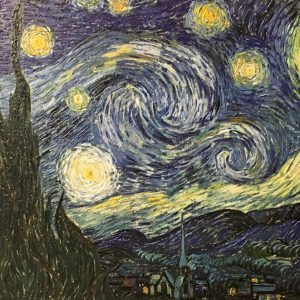 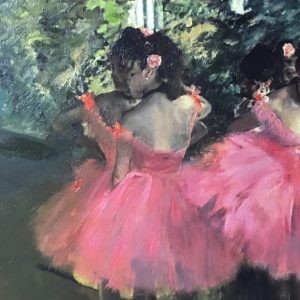 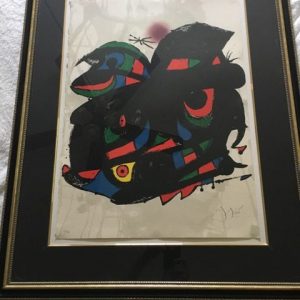 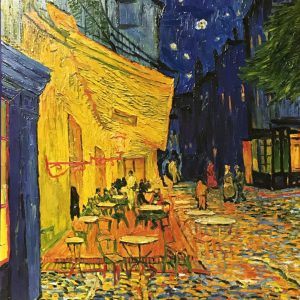 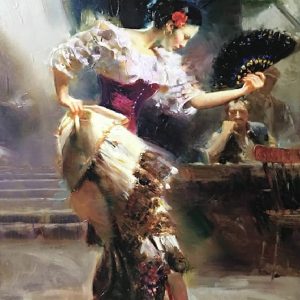 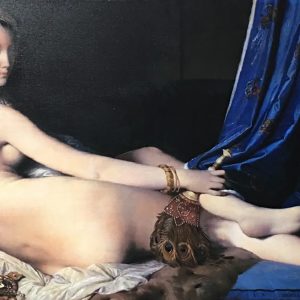