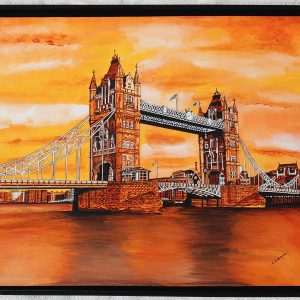 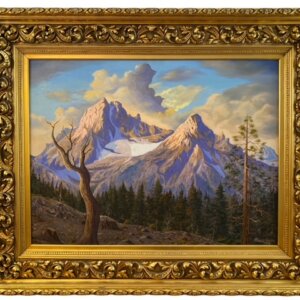 Oil Painting
Twin Peaks by Maurice Green
$15,000.00
In this painting, Green truly captures a landscape that although foreign to most, makes the viewer feel right at home through the scenic view. This 40" x 30" painting comes with a 55" x 45" frame. Circa 1987.
Add to basket
Store: 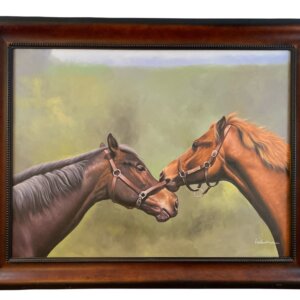 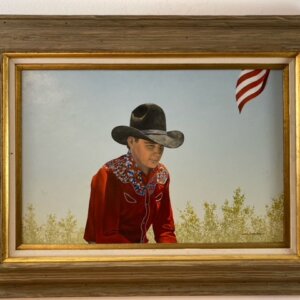 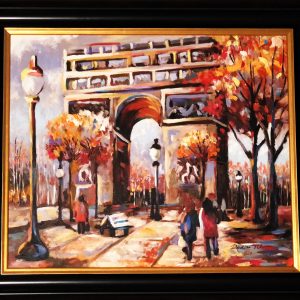 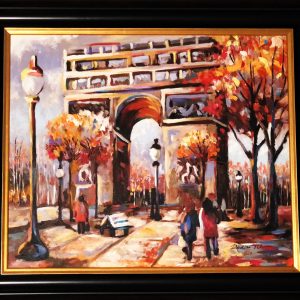 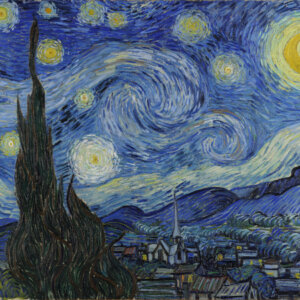 The Starry Night is a post-impressionist oil-on-canvas painting by the Dutch Post-Impressionist painter Vincent van Gogh. Painted in June 1889, it depicts the view from the east-facing window of his asylum room at Saint-Rémy-de-Provence, just before sunrise, with the addition of an imaginary village. Widely regarded as Van Gogh’s magnum opus, The Starry Night is one of the most recognizable paintings in Western art.

In the aftermath of the 23 December 1888 breakdown that resulted in the self-mutilation of his left ear, Van Gogh voluntarily admitted himself to the Saint-Paul-de-Mausole lunatic asylum on 8 May 1889. The Starry Night was painted mid-June by around 18 June, the date he wrote to his brother Theo to say he had a new study of a starry sky. It has been in the permanent collection of the Museum of Modern Art in New York City since 1941.

The piece symbolizes Van Gogh’s deteriorating mental state and is estimated to be worth over 100 million dollars. 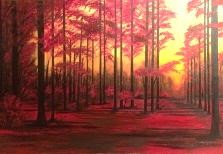 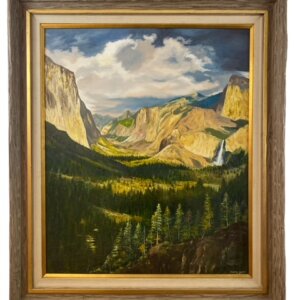 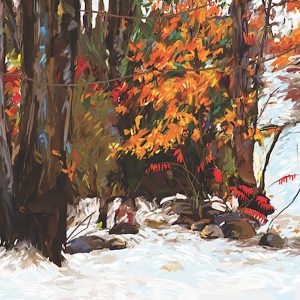 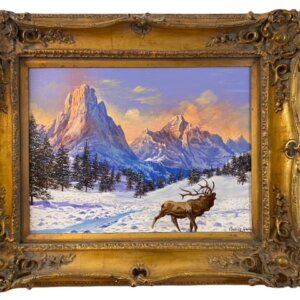